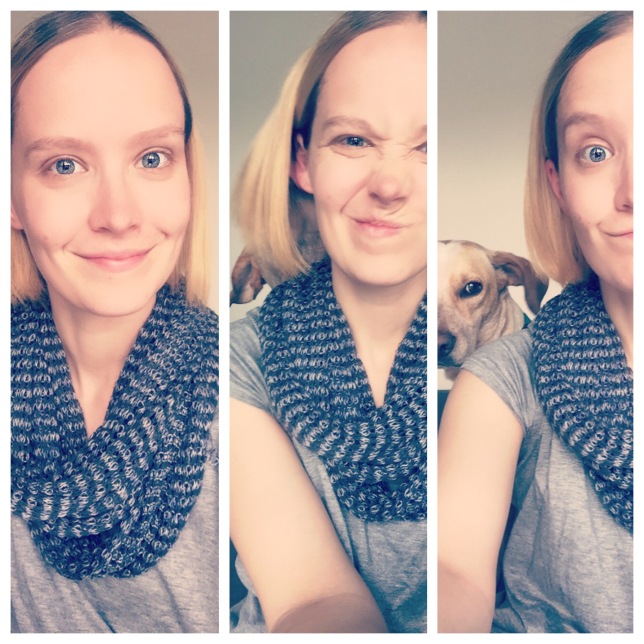 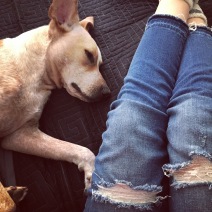 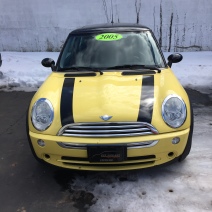 Four months. It amazes me that it’s been four months since I last posted here, because it feels like so much longer than that. A lot of life has happened in the last four months, so much in fact that I couldn’t wrap my head around writing it all down. Or writing about food. Or writing about anything actually. I’ve been so busy that as soon as I get the chance to sit down and rest, my mind needs to turn off! The only thing I could do was post the occasional food photo on Instagram.  The last four months have been filled with such exciting, positive things, that I’m still processing this new life.

While I moved to Connecticut at the end of November, I was living with my boyfriend in his tiny one bedroom apartment in a not-so-nice area, I was looking for a job, and I was without a car. I was trying to figure out what I wanted to do, or at least what I could do in order to start making some money. Having technically recovered from my surgery for endometriosis, I was still waiting for the other shoe to drop with my health. I didn’t know what my body would be capable of as soon as I started working full-time, and everything was just all up in the air.

I started my job at the end of January, right around the time I last posted. I’m now a preschool teacher at a daycare, and I’m mostly with three- and four-year-olds all day. I’ve worked with children in a lot of different settings, but this is a whole new experience! I spend my days resolving conflicts, encouraging my class to find their listening ears (which they inevitably lose a minute later!), and teaching them to read, write, and learn to exist without their parents by their sides. All while being on my feet 90% of the time. It’s exhausting. And it hasn’t been perfect, but my body is still in one piece. I learned that I can indeed work a full-time, active job with this body of mine, which is a huge victory in my mind.

Shortly after I started my job, we found a new apartment to move into. This one has two bedrooms, a designated living room, a small dining nook, and outdoor access from both a front deck and a back door. We moved in at the end of February and I LOVE it. It’s in a nicer area, near a lot of things (like a grocery store across the street!!!), and it’s been great having more space so we can each do our own things without being on top of each other all the time. We’re still working on furnishing it and decorating, but I’m excited to have more space to work with and to have a place that belongs to both of us. Aaaaaand the apartment is dog friendly…

Which brings us to Peanut!

We always talked about adopting a dog. I knew it would happen sooner rather than later. But holy shit you guys, I’m now a dog owner and my life now revolves around this little four-legged creature. It’s a humbling feeling knowing that you are responsible for this living being that can’t speak and needs your help accomplishing even the most basic things. While there have been ups and downs with Peanut’s adjustment to living with us, he is the sweetest, most adorable, smartest dog! I’m going to write something longer about what being a dog owner means to me so for now I’ll keep it short: he grounds me and reminds me to find joy in a million small moments every day.

Oh. And then I bought a car. My first car, actually. I just got my license six months ago, at the age of twenty six, and I had been surviving on Uber and rides from my boyfriend ever since moving here. I knew I wanted a small car with low mileage but it took forever to find something in my price range that had everything I needed. And then I happened to test drive a yellow Mini Cooper (a car that is WAY too cutesy for me) and fell in love! It was the perfect fit so I quickly had to embrace the cute factor!

Once you mix in normal mundane things like switching health insurance, changing over my driver’s license from Massachusetts to Connecticut, treating Peanut’s separation anxiety, and having a weird stomach thing, time has just flown by lately. BUT I’M BACK! I’ve missed writing and I’ve missed focusing on food because even though I’ve obviously been cooking and eating and enjoying food, I haven’t had the energy to think too hard about it all. I didn’t want to force myself to make recipes and write posts, because that defeats the point of what this website is for me – a place for me to share what I love – so I wanted to wait to come back until I really felt that passion again.